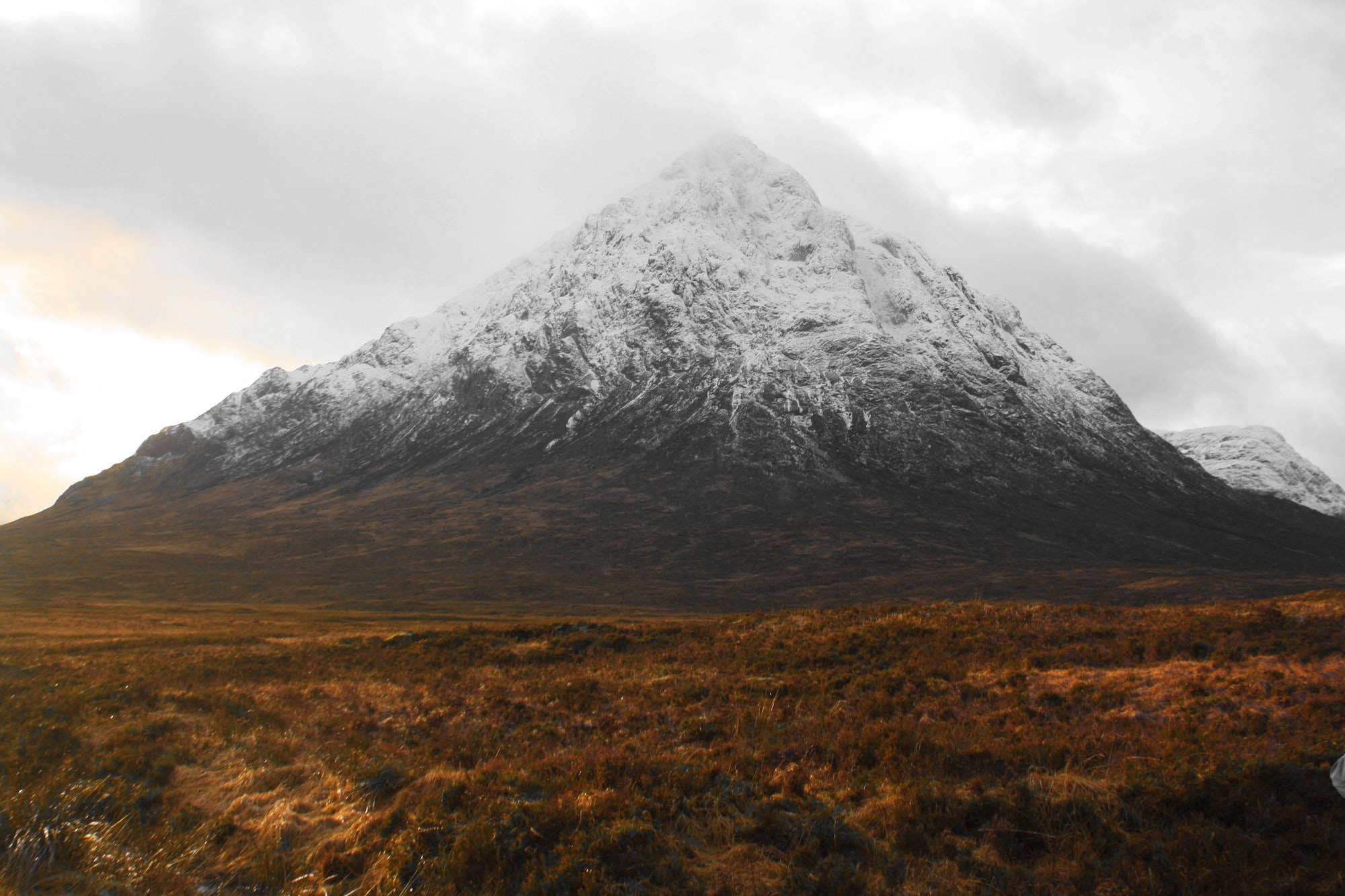 Third time lucky!  After two days of novelty nonsense, the vase of fate served up a pint half-litre of the Harviestoun Brewery's 4.8% masterpiece Schiehallion, named after my all-time favourite munro.  Here's an interesting fact for you

I've just about recovered from a fantastic weekend in Glen Shiel organised by Brucey, who's back in the UK from Australia for a few weeks.  There were 20+ of us up there, and as anticipated most of us spent

The Old Forge, InverieA postcard arrived this week from Jez who's been visiting Inverie, at the edge of Knoydart.  I'm so jealous!  Inverie has been on my tick-list of remote places to visit for ages.  The Old

"You seem to be going awfully fast," said the perspiring southern lady on the footpath to Stac Pollaidh, "would you pull me up?" I smiled politely, but in reality I was both shocked and pleased to have realised that over

Anakin rock (uh-huh).  The female vocalist wailed like a cross between Courtney Love, Manda Rin and Siousie Sioux whilst the band backed her up with a big sound resembling a meeting of Mogwai and the Smashing Pumpkins.  I was most

I first wandered up the long track toward Beinn Dearg a year ago, when Daffy insisted we leave it at an early stage and clamber up through snow-covered heather onto a large rounded ridge which seemed to go on forever